The Fancy Brigades are as much a part of New Year’s in Philadelphia as confetti celebrations, countdowns, and resolutions. Like clockwork on January 1st, clans of costumed members parade through the city streets, strutting and dancing throughout the day.

The Fancy Brigades put their own spin on a time-honored tradition by taking their revelry inside the Pennsylvania Convention Center.

The most theatrical of the bunch, the 12 clubs get into character with lavish costumes and elaborate floats and props, then take center stage to perform Broadway-quality choreographed performances.

Year after year, it’s a sequined-studded show no fan should miss. 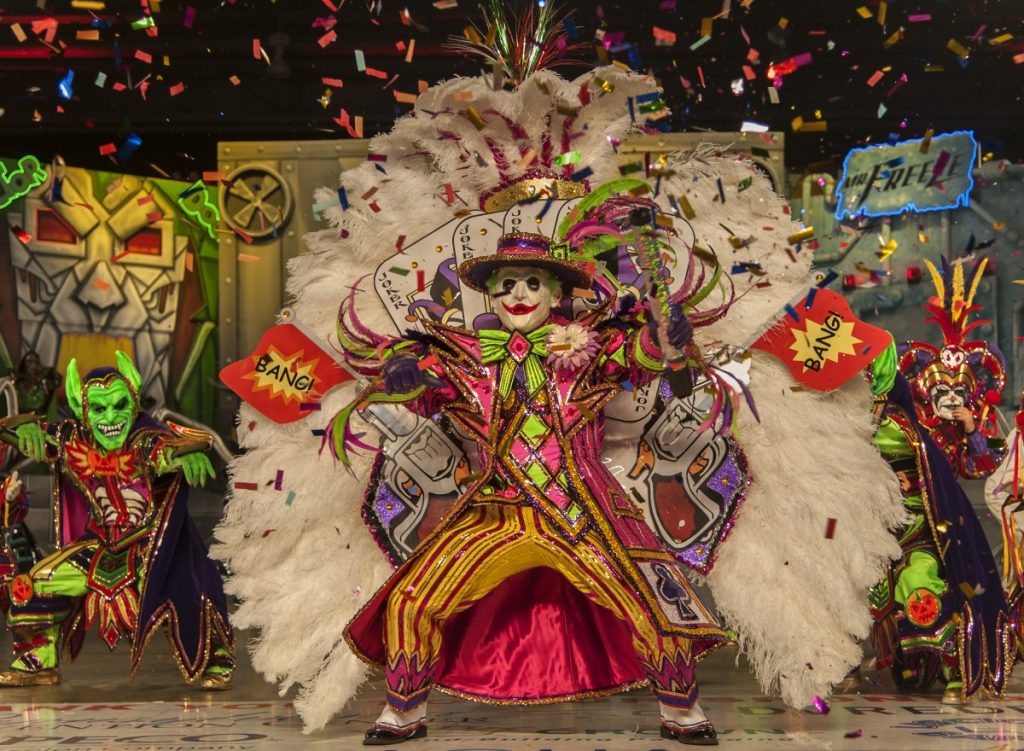 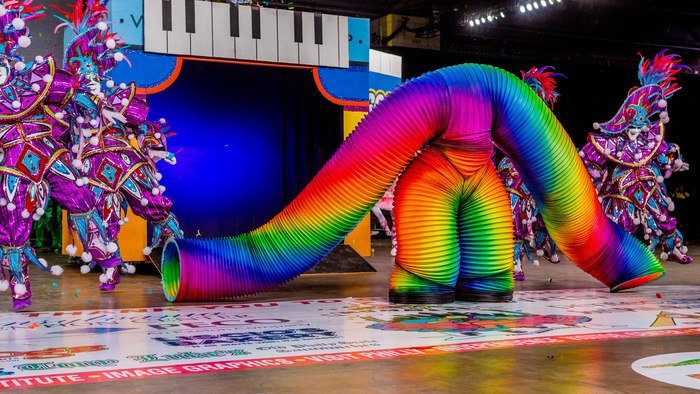 Because Fancy Brigades can’t contain their excitement for New Year’s Day…. Join them in a four-day end-of-year celebration, with spirited activities for the whole family to enjoy, and get an up-close look at what it takes to be a member of a fancy brigade and to put on a New Year’s Day spectacular.

As part of Fancy Brigade Fest, the Fancy Brigade Association provides activates for the whole family to enjoy all the while learning about Philadelphia, some of these activities include:

Calling all fun-loving groups and families, the New Year’s celebration gets started at 11:00 a.m., get into step with the merrymaking in a Giant Strut, and then catch the matinee at noon with four and a half minute performances by each of the 12 competing Fancy Brigades, followed by a chance to snap some pictures with performers on the show floor following the last performance.

Fancy Brigades put on the Ritz for top performance honors in the day’s second show, the judged show, slated for 5:00 p.m. Prizes are awarded based on judges’ reviews of choreography and costumes, with an overall winner and captain chosen. Of course, after all the mingling earlier in the week at the Fancy Brigade Fest Finale, you’re sure to have your own favorites. 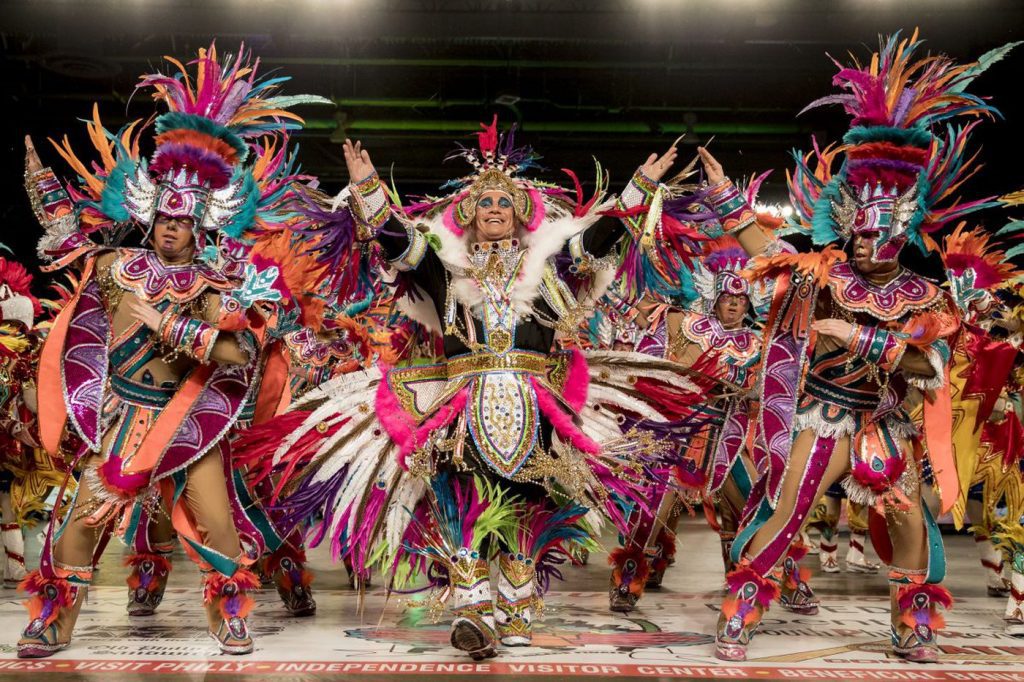